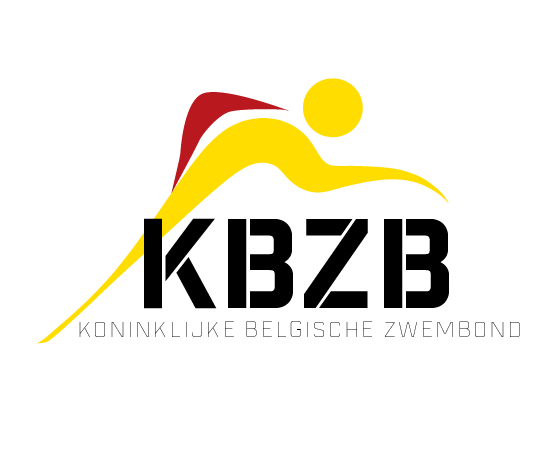 The 6th round in Belgium was played during 2 weekends. During the weekend of October the 30th Mouscron and Eeklo won their games.

Eeklo was better than Ostend who put in a fair fight. It was only in the last quarter MZV was able to make the decisive gap with a 0-3 and a 5-11 final score. Tuur Damman’s shooting was on point as he netted 4 goals this game. (5-11 final score)

The game between Mouscron and Tielt was less of a fight. RDM pushed through from the start and began with a 7-1 score in the first quarter. TZK tried to fight back in the second quarter with 3 goals, but defensively they had big problems to control the counter attacks from RDM. Mouscron cruised through to a 27-7 victory.

A week later on November the 6th 3 more games were played. An easy win for Mechelen at home versus Wase (34-6 final score) and another expected win for MZV. Although this time again, it wasn’t until the last quarter before MZV made sure the victory. Leuven Aquatics clearly making progress in their last games, given the score lines, but still waiting for their first points this season. Tuur Damman was in his rhythm again and together with Michael De Boever scored 4 goals for MZV.  (8-13 final score)

The top game of round 6 was played between La Louvière and Kortrijk with a last minute time out play to determine the winner.

Tanguy Godeau led his team to a powerful 4-2 start in the first quarter with 2 goals. Of course, who else then KWK’s 2 top scorers Niels Van der Linden and Michiel D’hooghe were there to keep KWK in the game.

In the second quarter, the brothers Jan and Tom Nel quickly brought back KWK in the game with 2 goals to 4-4. From then on the game was a head to head race with both teams taking the lead back and forth until the last 2 seconds of the 3th quarter, where Samy Labreg took a minor lead for KWK. (9-10)

In the last quarter it looked like Kortrijk was the one getting away with the victory when they finally scored a 2 goal lead, but ENL showed great stamina and fought back until the very last minute where Louis Brasseur scored the equalizer for 12-12 at 1min 30 from the end. 30 seconds from the final whistle, KWK coach Liederik Cordonni took a time-out for a final play, and who else than Niels Van der Linder scored the 12-13 and put the final result on the scoreboard.